Voot FM is the most famous radio program broadcasting on Radio Foorti. Voot Show is a show about supernatural and paranormal activities. You can listen Radio Foorti Bhoot FM live broadcasting every Friday night on 11:59pm Bangladesh time only on.

Info:
Radio Foorti he airwaves on September 21, 2006 in Dhaka at a frequency of 98.4 MHz. It later changed the frequency to 88.0 MHz by September, 2007. It went on air in Chittagong in July, 2007 at 98.4 MHz and in Sylhet on February 1, 2008 at 89.8 MHz. At present Radio Foorti is transmitting at 88.0 MHz all over Bangladesh. Now Radio Foorti is broadcasting across eight cities and their adjoining areas. Radio Foorti has separate stations in Dhaka, Chittagong, Sylhet, Rajshahi, Khulna, Barisal, Mymensingh and Cox’s Bazar. 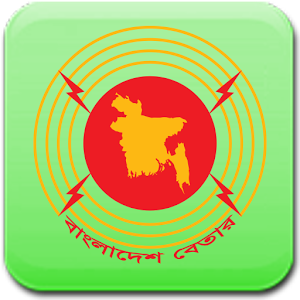 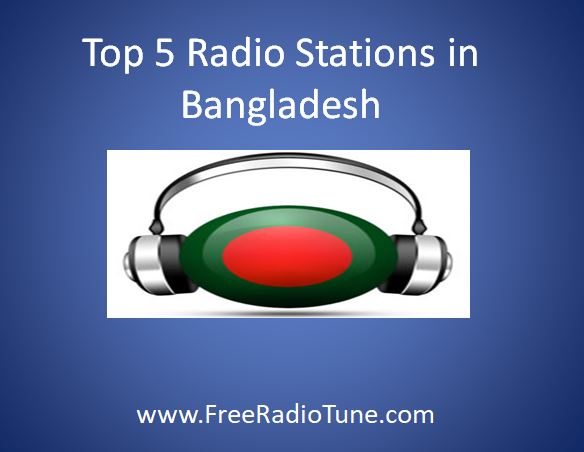 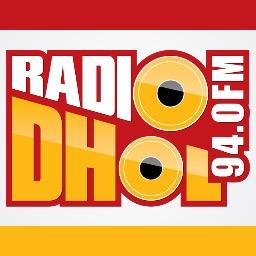