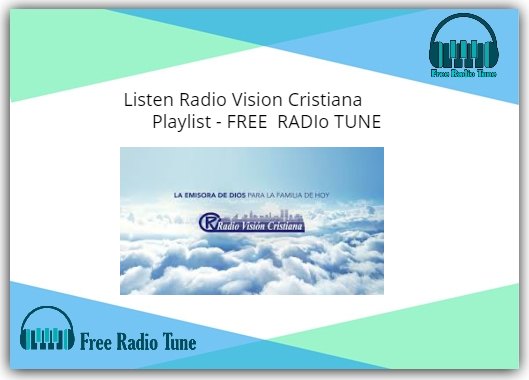 Enjoy Verdures Del Evangelio, Way Out Sister, as well as shows like Announcements, Weather Report, and many more. It is owned by Radio Visión Cristiana Management.

For years 1330 was WEVD, named after the Socialist Party leader Eugene V. Debs. However, the story of this frequency dates back to 1926, when WJBV signed on at a frequency of 640kc. WSOM, broadcasting from New York’s Hotel Somerset, took over in early 1927 and beginning June 1, 1927, moved to 1220kc. In August 1927 the Socialist Party of America purchased WSOM which was transmitting from Woodhaven in the New York City borough of Queens as a means of reaching a mass audience with socialist ideas. Making use of the initials of recently deceased party leader Eugene Victor Debs in its call sign. The station was purchased with a $250,000 radio fundraised by the Socialist Party in its largest fundraising effort of the 1920s and was intended as spreading progressive ideas to a mass audience. A number of national trade unions and other institutions aided the Socialists in obtaining the station. Beginning in 1928, WEVD shared its frequency with WBBR (Watchtower Brooklyn Broadcasting Radio),