Islamic radio is a category of radio formats that focus on transmitting programming with an Islamic message. Radio stations can be public, private and non-profit (or some form of Community radio).

These radio stations typically focus on Islamic religious programming, such as reading of the Quran, talk radio-style programming (sometimes including live radio call-in shows), or long-form “preaching and teaching” programs with news programming with associated topics that can have an economic or a political angle to Muslim community.

In recent years during Ramadan, many UK cities with Muslim populations have set up Radio Ramadan stations that operate exclusively during Ramadan. These stations feature a variety of broadcasts including Quran recitation and Islamic music known as Nasheeds.

Many secular radio stations devote some of their weekend programming to religious programming; for example, during Friday prayers or Eid Mubarak, Ramadan.

Taleemul Islam Radio is an innovative, trusted, local educational FM radio that is committed to spread Islamic and different fields of scientific education and public awareness programs. It has the commitment to bringing unity, well-being and good deeds amongst the fellow human beings.

Taleemul Islam Radio also considers tackling down the crimes, bad deeds and other shortcomings on individual and collective level in the society through effective Dawah and religious preaching. We devote extensive time and energy to improve human development related to individual, family and the societies at large. 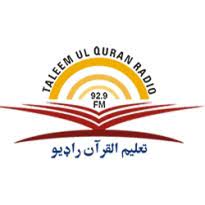 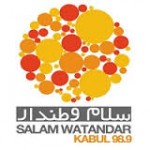 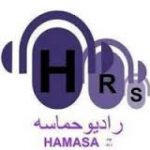