Zodiak Radio live broadcasting from Africa. it is one of the most famous online radio station on This Country. its is a self dependent and privately owned radio company that is owner and broadcaster of this radio station. The radio is head quartered in the Malawi capital, Lilongwe. This Radio was first officially launched in November 2005 by the broadcaster company of there and the radio is still running as one of the major radios there. 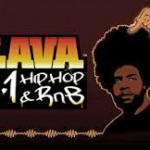 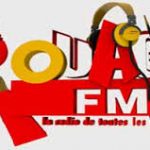 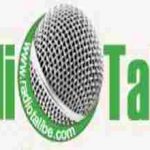