Top Gold Radio began broadcasting it on air on 01 October 1999 from Albania. Pjesen bulk of this radio voice of music, with narration 24 oresh.Muzika not a separate division, despite the fact that songs and melodies are treasured and affirmed ago . Mainly used music before 2000, or otherwise with a good selection of basic vite.Ne honor this is totally emission and transmission of music for the evening the music specified by currents the papromovuara.

Pop music is a genre of popular music that originated in its modern form in the Western world during the 1950s and 1960s, deriving from rock and roll. The terms “popular music” and “pop music” are often used interchangeably, although the former describes all music that is popular.David Hatch and Stephen Millward define pop music as “a body of music which is distinguishable from popular, jazz, and folk musics”. According to Pete Seeger, pop music is “professional music which draws upon both folk music and fine arts music”. Although pop music is seen as just the singles charts, it is not the sum of all chart music. The music charts contain songs from a variety of sources, including classical, jazz, rock, and novelty songs. 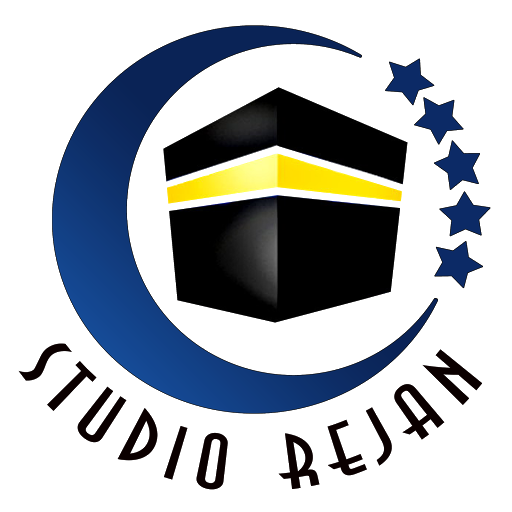 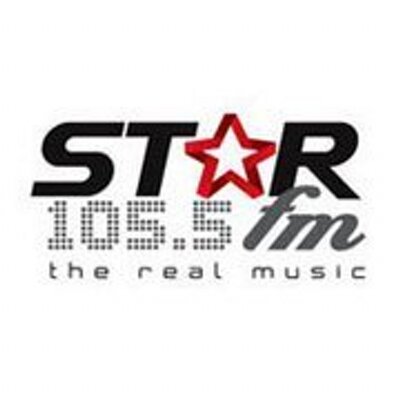