Islamic tradition relates that Muhammad received his first revelation in the Cave of Hira during one of his isolated retreats to the mountains. Thereafter, he received revelations over a period of 23 years. According to hadith and Muslim history, after Muhammad immigrated to Medina and formed an independent Muslim community, he ordered many of his companions to recite the Quran and to learn and teach the laws, which were revealed daily. It is related that some of the Quraysh who were taken prisoners at the battle of Badr regained their freedom after they had taught some of the Muslims the simple writing of the time. Thus a group of Muslims gradually became literate. As it was initially spoken, the Quran was recorded on tablets, bones, and the wide, flat ends of date palm fronds. Most suras were in use amongst early Muslims since they are mentioned in numerous sayings by both Sunni and Shia sources, relating Muhammad’s use of the Quran as a call to Islam, the making of prayer and the manner of recitation. However, the Quran did not exist in book form at the time of Muhammad’s death in 632. There is agreement among scholars that Muhammad himself did not write down the revelation. 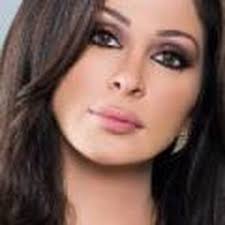 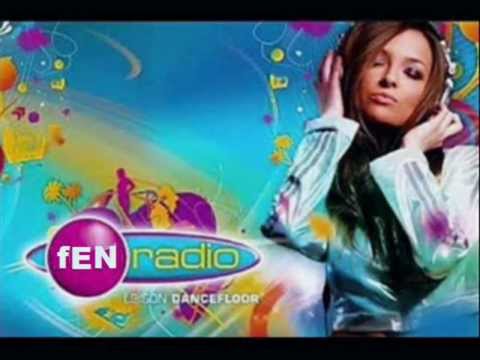 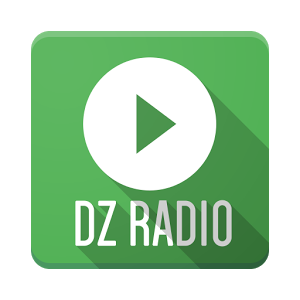 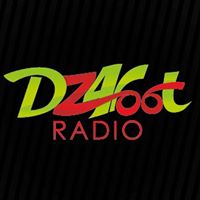