Radio Sawa is an Arabic-language radio network that broadcasts news 24 hours a day, 7 days a week, with more than 370 newscasts per week. Sawa Fm Launched in 2002. Radio Sawa provides analysis of current events, sports and features on a wide variety of political and social issues combined with an upbeat mix of the best Western and Arabic popular music.
Radio Sawa is operated by the Middle East Broadcasting Networks, Inc. (MBN). MBN is financed through a grant from the Broadcasting Board of Governors (BBG), an independent federal agency funded by the US Congress. The BBG oversees MBN and acts as a firewall to protect the professional independence and integrity of the broadcasters.

Arabic has influenced many languages around the globe throughout its history. Some of the most influenced languages are Persian, Urdu, Kurdish, Somali, Swahili, Bosnian, Kazakh, Bengali, Hindi, Malay, Indonesian, Tigrinya, Pashto, Punjabi, Tagalog, Sindhi and Hausa. During the Middle Ages, Literary Arabic was a major vehicle of culture in Europe, especially in science, mathematics and philosophy. As a result, many European languages have also borrowed many words from it. Many words of Arabic origin are also found in ancient languages like Latin and Greek. 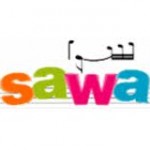 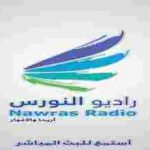 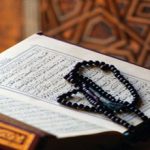