Radio Pal Mun is a web based radio station which is fully dedicated to bring the diffusion of rock music from the late 60’s to until today. Progressive rock, psychedelic, blues rock, hard rock, jazz rock and more kinds of rock music are played at the radio all day long. 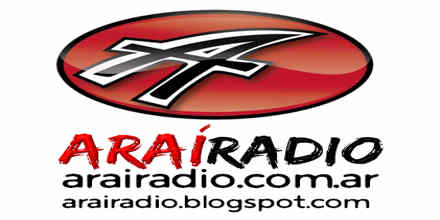 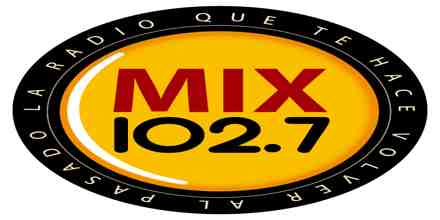 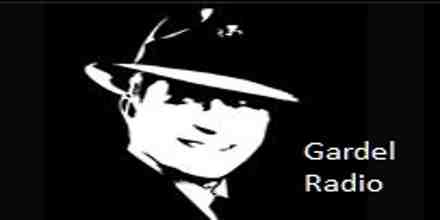 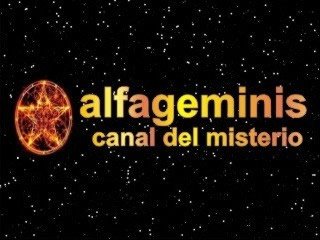 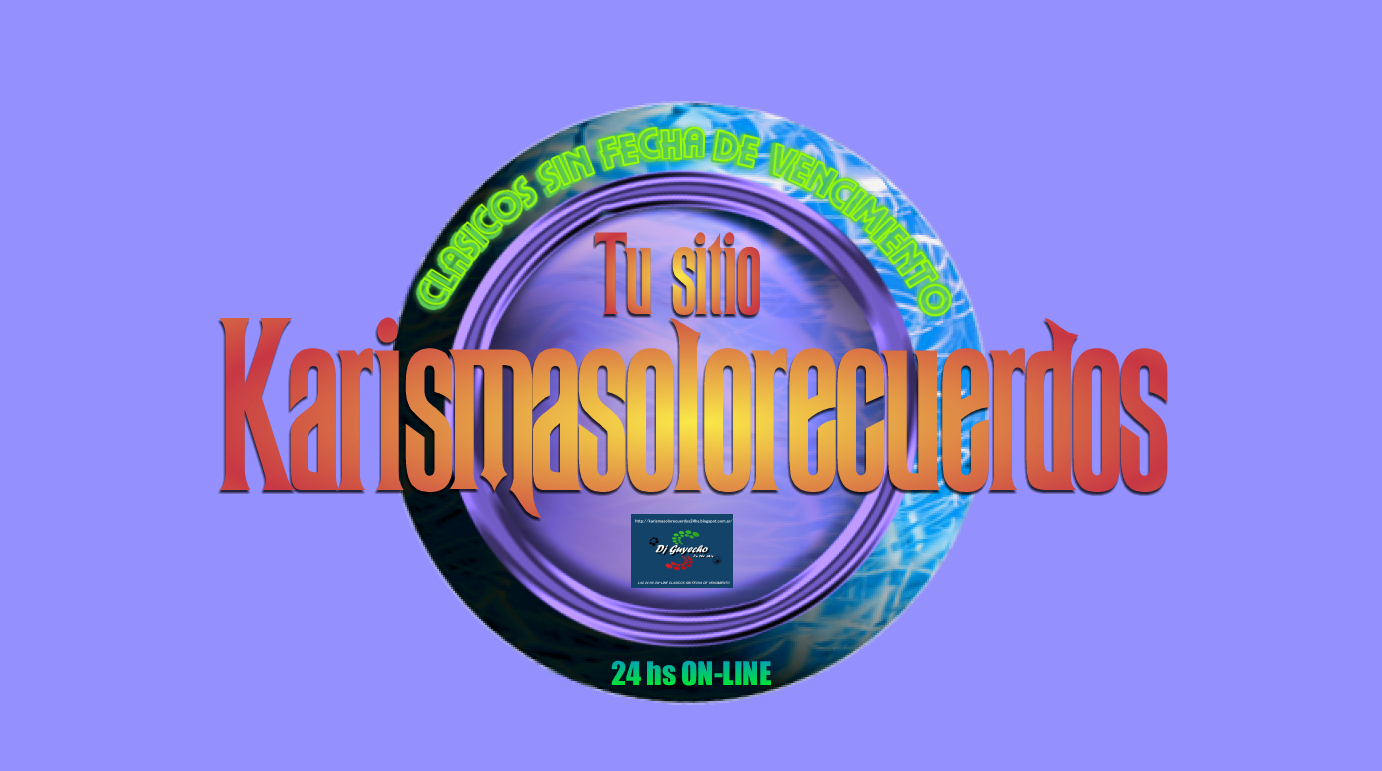 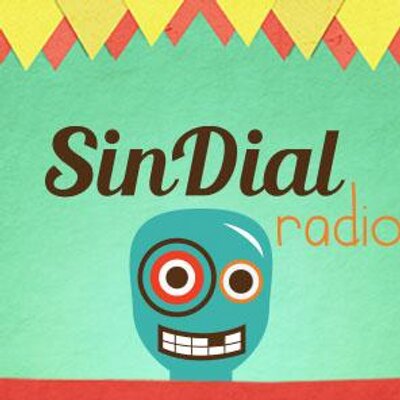 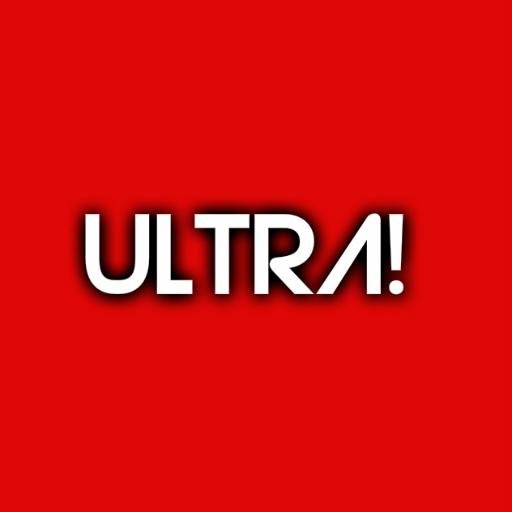