3CW is a Chinese language radio station based in South Melbourne, Victoria. The station’s main service broadcasts under a high powered open narrowcast (HPON) licence on 1341 kHz AM, operated by AIMG Holdings. The transmitter is located nearPortarlington.

The 1341 licence is owned by Grant Broadcasters and is leased to the broadcasters. This frequency was formerly occupied by 3GLbefore it converted to FM in the 1990s. 3CW also broadcasts a Chinese music formatted station in the AM narrowband. Branded3CW 1620AM Program, the station is broadcast from Bayswater. 3CW also has a monthly magazine called “3CW Journal”.

Starting in the mid-20th century a new form of popular folk music evolved from traditional folk music. This process and period is called the (second) folk revival and reached a zenith in the 1960s. This form of music is sometimes called contemporary folk music or folk revival music to distinguish it from earlier folk forms. 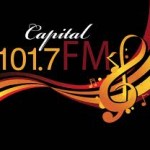 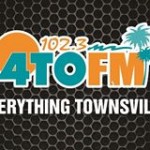 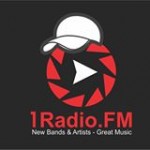