4eb Radio is committed to deliver the communities of Brisbane an extensive ethnic broadcasting service of an high standard, whilst all the time promoting the principles associated with neutrality, independence, democracy, diversity & participation in any way levels of horticulture. 4eb Radio Groups have their program airtime allotted according to the amount of paid members that each group has.

Specialised Radio to suit people who speak a language other than English as well as those of you who have a keen interest in culture. Brisbane’s only multilingual radio station broadcasting 24/7 ‘Sharing the World with you’ in over 50 different languages including a variety of programs in English. 4EB FM 98.1 has studios located at 140 Main Street, Kangaroo Point, Brisbane under the Story Bridge with a sound proof digital recording studio.

Ethnic Radio in Brisbane has come a long way. From its humble beginnings above a Greek Bakery in West End, Radio 4EB has made its mark as one of the more successful ethnic radio stations, and probably one of the better community broadcasters in Australia. But 4EB’s story starts well before its days in West End. The First test broadcast of the Ethnic Broadcasting Association of Queensland (EBAQ), formed by a group of Brisbane residents interested in creating an ethnic radio station, took place from the top floor of the Ridge Motel, Spring Hill in 1977. 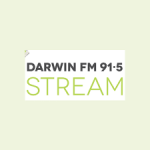 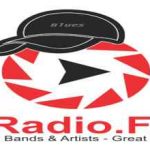 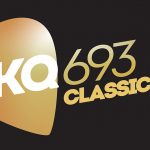