Gree kmix Radio formally known as Rhythm Invasion entertainment is in business since 1986. Gree kmix Radio business started specializing in the ethnic market Greek, Italian, Serbian, Arabic and many more.All of Greek Radio DJs carry music from the 60” classics to the latest chart songs. Greek mix Radio libraries covers a minimum of five decades to choose from – when booking with us all you need to do is specify the music required. 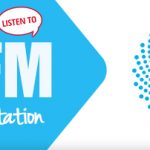 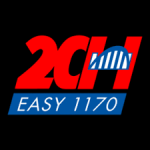