My Generation FM is an international online radio station playing a fresh, uplifting and electric music format for a global audience. My Generation FM are an independent station for the online generation, connecting those who already have a strong connection with Australia.

This format is sometimes called Golden Oldies (after another album series of the same name, which was sold through bulk TV commercials), though this term usually refers to music exclusively from the 1950s and 1960s. Oldies radio typically features artists such as Elvis Presley, Chuck Berry, The Beatles, The Beach Boys, The Animals, The Four Seasons, and Sam Cooke. 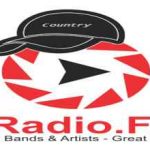 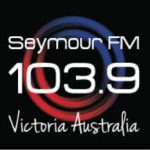 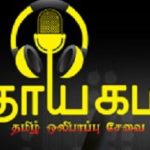