Todays Country 94One live broadcasting from Australia. It is one of the most famous online radio station on Australia. Todays Country 94One is the Central Coast’s just all down-home music radio broadcast.  As a community radio station, the service is operated by volunteers and financed through sponsorship from local businesses.  Even though it’s a community radio station, todayscountry94one enjoys a strong following and extensive listening audience; having been awarded the 2012 Australian Country Music People’s Choice Award for ‘Most Popular Radio Station’.

Coast Community Broadcasters Inc (CCBI) has operated the community broadcasting service todayscountry94one on the 94.1 MHz frequency since late 2007, apart from a three month period during the second half of 2008 when another aspirant was provided with access to the frequency. During that time todayscountry94one has delivered a program format of country music, featuring local, national, and international talent and local sport.  This format has proven very popular within the local and wider community and a broad listener base has been developed. On 8 April 2010, the Australian Communications and Media Authority (ACMA) granted Coast Community Broadcasters Inc (CCBI) a long term license (five years) to operate a community country music radio station serving the local government areas of Gosford and Wyong.

Todays Country 94One is one of only a few radio stations dedicated to the broadcast of country music in Australia, providing one of the few opportunities for Australian country music performers and aspiring local singers and musicians to receive airplay of their work and therefore develop their careers. Added to this is the opportunity for sporting organizations and codes in the Central Coast region to receive coverage and promotion, making a major contribution to the success of these organizations and benefitting the local community through high participation rates and fan support, which in turn makes a significant social contribution. 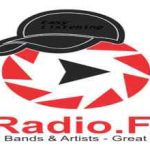 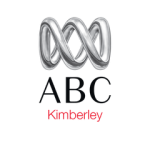 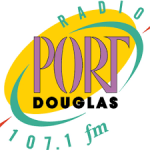 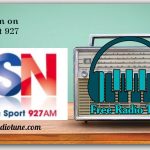