The music of Bangladesh, also referred to as Bangladeshi music, comprises a long tradition of religious and secular song-writing over a period of almost a millennium. Composed with lyrics in the Bengali language, Bengali music spans a wide variety of styles. In Bangladesh music has served the purpose of documenting the lives of the people and was widely patronized by the rulers. 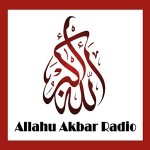 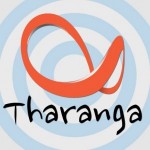 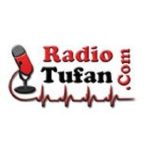 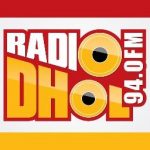