Belarusian Radio Racyja was founded in 1998, and after a break in broadcasting, resumed its operations in 2006. Radio Racyja was created on the initiative of independent journalist communities in Belarus and the Belarusian Association in the Republic of Poland, an umbrella organisation of the most important non-governmental organisations created by the Belarusian minority in Poland. The main aim of the Belarusian Radio Racyja is to increase access to free and independent information in Belarus. The main source of financing of the radio station is the Ministry of Foreign Affairs of the Republic of Poland. 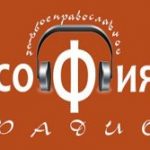 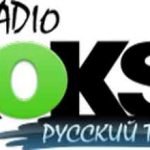