On Easter Monday, April 6, 1980 Radio Benelux launched its first official broadcast. The months before experimented by the neighborhood boys Kenens Jos and Johan Vanhees with its own built radio station. Jos and Johan were mostly interested in CB and technology. First DJ Walter Jacobs was alias Tom Vander Meer sought. Armed with a tape player, a primitive transmitter and a fishing rod and antenna were on Velcro Berg Paal the first songs sent into the ether. Radio Benelux was an instant success. Free radios shots early eighties like mushrooms out of the ground as an alternative to the boring BRT. Radio Benelux grew rapidly. After the adventure on Velcro Berg was looking for a real studio. First in the gazebo at Peter Vandebergh in the Kapelstraat, later in the kolenkot of French Kenens, the Jos dad. The first anniversary of Radio Benelux was celebrated in the cloverleaf of Lummen for a packed hall. 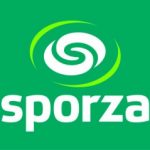 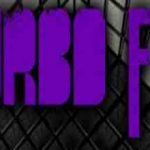 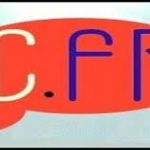