Radio Spes live broadcasting from Ganshoren, Belgium. Radio Spes is a one of the most famous online radio station on Belgium. They are broadcast various kind of world music. Radio Spes is ad-free and has no commercial activity. This means that our radio – unlike most of the stations in the media landscape – is dependent on the support of sympathizers as the sole source of income.

Radio Spes can listen to a Flemish, autonomous secular radio station for Brussels and its surrounding area in Flanders and worldwide via this website. The radio starts from and is supported by the evangelical inspiration and wants to send out a positive and contemporary way about Christianity and church in order to convey a message of hope – “Spes” is Latin for “hope.”

The logo Radio Spes specifies the full identity of the transmitter. (Yellow) dove represents the Christian hope: the hope promised us by God in Jesus. The dove is the symbol of the bond between heaven and earth, the covenant between God and man. It also symbolizes the spirit that drives us and strengthens. The (blue) field represents our wide world, and more specifically for our field: the airwaves and the Internet. Where the hope appears in the world, creates new (green) life, life takes on a different color and resulted in peace and joy. 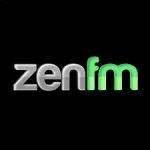 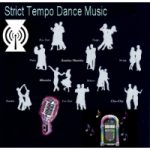 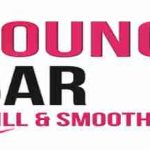