Subarashii is a web radio manga Belgian that was born on January 4, 2011.

It has the concept of offering only titles related to specific Japanese works: mainly animes, animated films and some video games (mainly, RPG, no FPS, sport, …). All the music broadcast has already appeared in an anime, a movie or a video game (except for some titles of CD Drama of animes, character songs and image album).

You can find on the radio a majority of openings and endings, a part of background music and some inserts song. This excludes: fanmade and other music only created and used for any purpose other than broadcasting 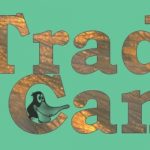 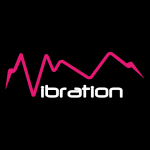