Radio Band Vale FM live to broadcast from Brazil. It is one of the most famous online radio station in Brazil. Radio Band FM and at the same time you can be assured of one thing no matter what they do wit their song choice you are not going to get disappointed. The radio will feed you through their selection of great tracks.

It was created in 1997 to expand the Bandeirantes Radio Network. The inauguration took place on January 31 on a special night for guests.

With investments over one million dollars, the region was the most modern and powerful FM broadcaster, with full digital long-range transmitter, generating a signal for more than 65 municipalities divided between Vale do Paraíba, southern Minas Gerais and Sul Fluminense.

In March 2018, the station announced that it would also operate on the Northern Paulista Coast at 98.5 MHz (also belonging to the Bandeirantes Group), the station already housed Maresias FM and Nativa FM Litoral. After an expectation schedule, the radio officially premiered on April 24, 2018, the local programming began on May 2 with an edition of Jornal Do Meio Dia. The launching cocktail brought together several authorities and the owner of Grupo Bandeirantes Vale do Paraíba on the same day of the re-transmission and with this formation the Rede Band Vale Network will be inaugurated, expanding the coverage that was already extensive before the expansion, thus integrating Vale and the North Coast. 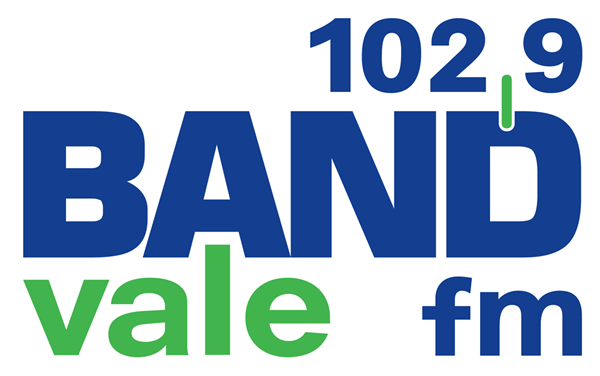 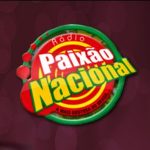 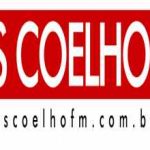 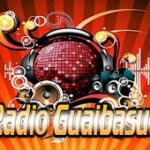 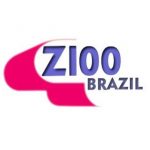