You are Listening one of the popular Bulgarian  Radio 999 is the favorite to all radio listeners dynamic, Yambol, Sliven and the regions. The slogan of the program is categorical: ONLY HITS! Radio 999 broadcasting from Yambol, Bulgaria live on internet.

Rock music is a genre of popular music that originated as “rock and roll” in the United States in the 1950s, and developed into a range of different styles in the 1960s and later, particularly in the United Kingdom and the United States. It has its roots in 1940s’ and 1950s’ rock and roll, itself heavily influenced by blues, rhythm and blues and country music. Rock music also drew strongly on a number of other genres such as electric blues and folk, and incorporated influences from jazz, classical and other musical sources.Musically, rock has centered on the electric guitar, usually as part of a rock group with electric bass guitar and drums. 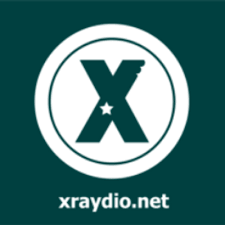 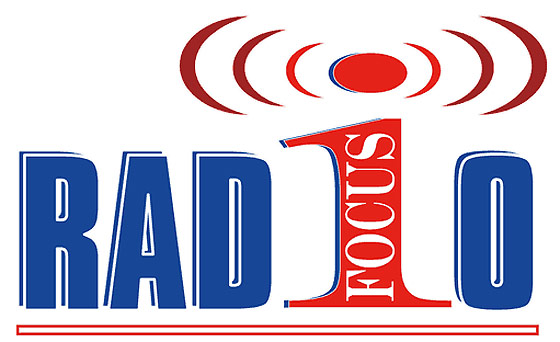 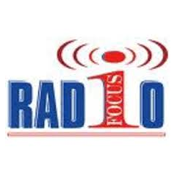