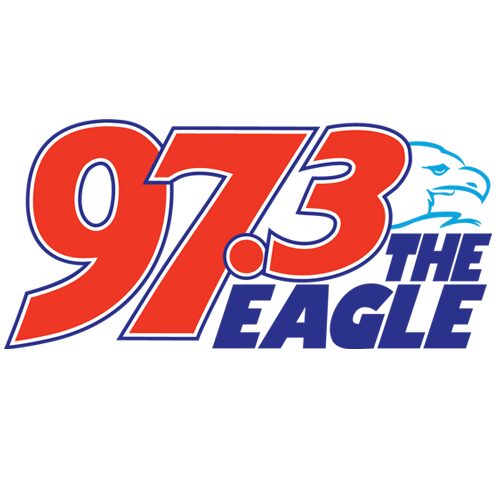 The station uses its on-air branding “97.3 Digg” and currently broadcasts a hot adult contemporary format. The station is also broadcast on 89.7 cable and streams live from their website.

The station is owned and operated by the Jim Pattinson Group and is part of a division of Island Radio.The station received CRTC approval on April 21, 1998, and began broadcasting on October 5, the first voice to be heard on the station in the same year, with Bill Nation’s Morning News.

Bill Nation is the only current staff member who was also at the station during the first campaign in 1998.On November 1, 2005, Pattison and Island Radio announced that Nanaimo Island Radio Ltd., B.C.

Jim Pattinson agreed to sell six of its radio stations (and related assets) to the Broadcast Group. The stations involved in the transaction include Nanaimor CCLR, CKWV and CHWF, CIBH and CHPQ in Parksville-Qualicum Beach and CJAV in Port Alberni.