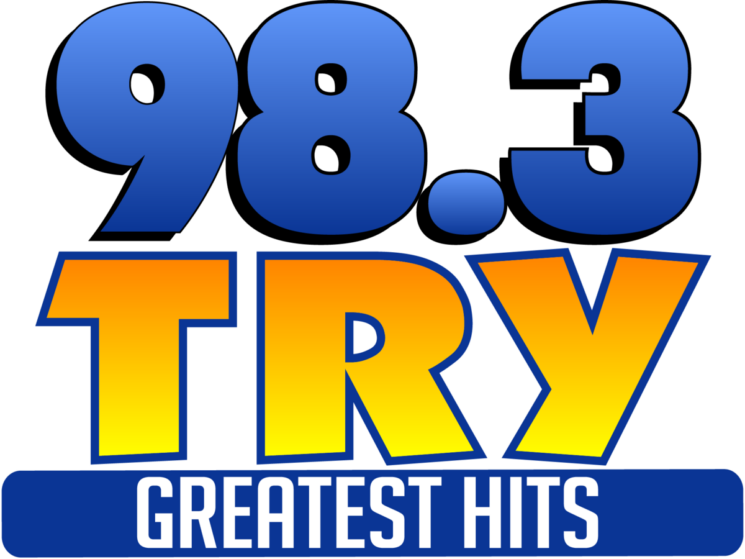 CFIS FM 93.1 is a live Radio station of Canada. It is broadcasting from Prince George, British Columbia, Canada with alternative to those top forty stations focusing instead on music from the 40’s,50’s, 60’s and 70’s .

The station is owned and operated by the Prince George Community Radio Society under a community license with a transmitting power of 500 watts.

Signed on July 3, 2007, the station is owned and operated by the Prince George Community Radio Society under a developmental community license with a five-watt transmission power.

The format of the station is basically (but not exclusively) pre-1980 pop.The station’s moniker is Boomer Radio, as their primary target audience is the 55 ++ age group. The music interests of George residents are presented sometime during the week.

On August 2, 2013, the CRTC Radio Society approved an application to operate a new community FM radio station at .13.1 MHz, broadcasting at 494 watts on a non-directional antenna – 34.5 meters above average terrain.

This application is actually a replacement for its current license.