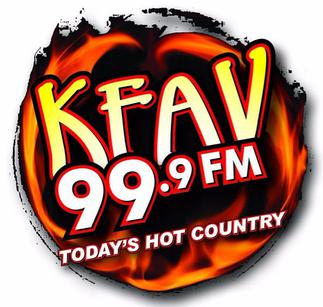 CFNK FM 89.9 is a live English language Radio station of Canada. It is broadcasting from Pinehouse, Saskatchewan, Canada with local news & events predominantly in the Cree language.

The program, a 15-minute weekly series, addressed issues and matters of interest for fishermen and trappers in the north. However, those broadcasts were plagued by poor reception and unequal signal distribution as they were broadcast on an AM radio station in the southern part of the province and had to “skip” into the north.

The program also did not air content that was culturally specific to Indigenous peoples.The provincial government realized its shortcomings in serving the northern citizens of Saskatchewan, and in 1973, the Department of Northern Saskatchewan (DNS) began producing a new Northern News program out of La Ronge.

This program was hosted by producer/announcer Barrie Ward, with Indigenous-language content added by Cree and Michif linguists Tom Roberts and Robert Merasty.

The new radio program added more northern content and significantly included major Indigenous-language content. The program, however, ended with the provincial government’s disbanding of the DNS in 1982.

In the late 1970s, CBC Radio also began broadcasting a northern program, Keewatin Radio. The program contained some relevant northern content and was aided by better reception due to the installation of the low power FM relay transmitters in the north.

The stories, though pertinent to the northern populace, were largely in English, and originated in Regina.