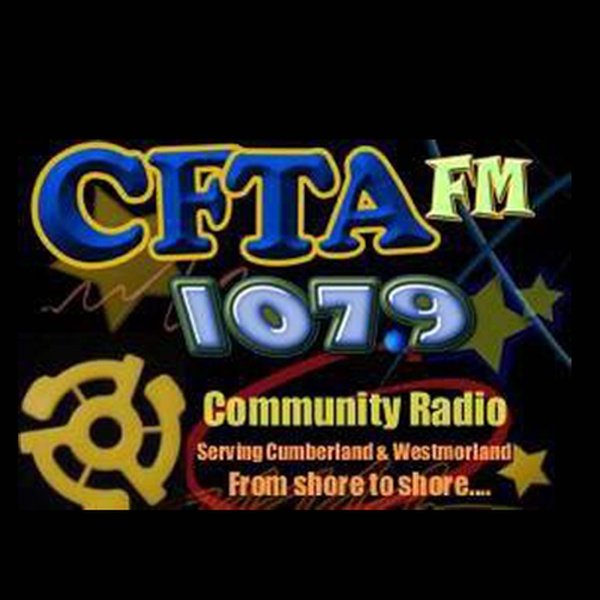 CFTA Tantramar 107.9 FM is a not-for-profit community live radio station. This radio is operation in Amherst, Nova Scotia, Canada and it is playing a variety of music with healthy mixture of talent local to the area.

On September 11, 2008, Tantramar Community Radio Society was denied a licence to operate a new community radio station at Amherst.

The new station would operate at 107.9 MHz (channel 300B1), with an effective radiated power of 6,500 watts (non-directional antenna/effective height of antenna above average terrain of 123 metres).

CFTA-FM is a community radio station which operates at 107.9 MHz (FM) in Amherst, Nova Scotia, Canada. The station is branded as Tantramar FM.