The forerunner to CFUV (CKVC) was shaped in 1965 and show to two understudy homes and the Student Union Building. In the wake of leaving the air in 1970, the grounds radio was restored in 1981 when the UVic Campus Radio Club was structured. On December 17, 1984, CFUV turned into Victoria’s second FM station, television at a negligible 49.4 watts on 105.1 FM.

In 1987 CFUV started moving in the direction of expanding its transmission force to more than 2000 watts. After an effective understudy submission and a long bureaucratic application process with the Canadian Radio-Television and Telecommunications Commission (CRTC), endorsement was conceded in September 1988; and in January 1989, CFUV started TV on 101.9 FM at 2290 watts. Simultaneously, CFUV orchestrated to be carried on link frameworks all over Vancouver Island (in many regions link 104.3 FM). 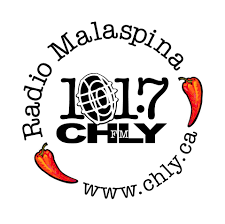 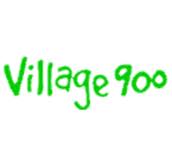