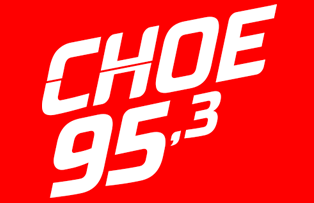 Owned and operated by Les Communications Matane Inc., it broadcasts on 105.3 MHz using an omnidirectional antenna with an effective radiated power of 30,000 watts (class B).

The station has an adult contemporary format, and has occasionally had some talk programming and sports play-by-play.

Originally known as CHRM when the station was on the AM band on 1290 kHz, the station moved to FM in 2001.

CHRM went on the air on April 13, 1975 and was the first local private radio service in Matane since CKBL (now CBGA-FM) was bought by Radio-Canada in 1972.