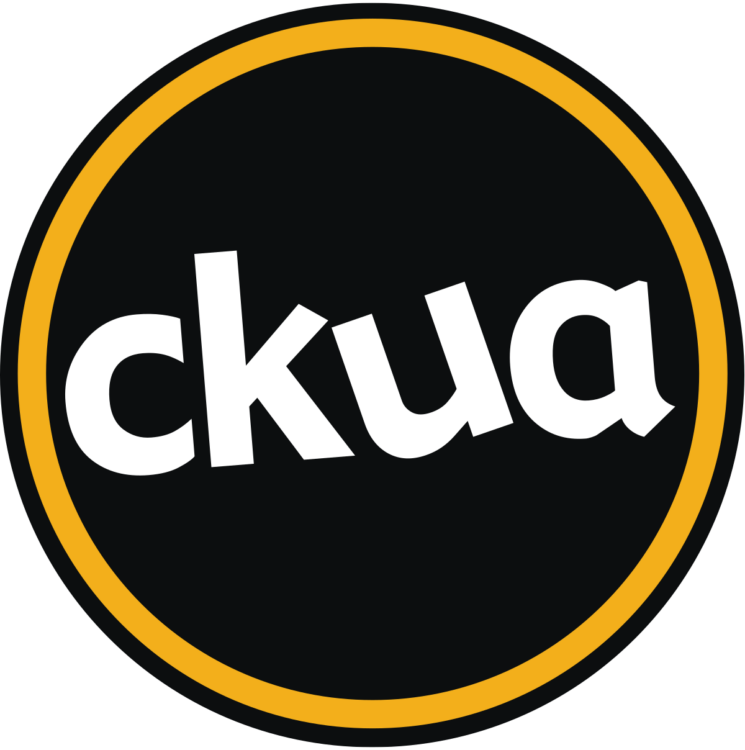 CKUA Radio Network – CKUA FM 94.9 is a live online Radio station. This radio station is broadcasting from Edmonton, Alberta, Canada. It is popular for eclectic and entertaining programming that includes educational-based music and informational series. It also plays Blues, Jazz, Classical, Celtic, Folk, Contemporary and Alternative music. The CKUA Radio Network is a Canadian donor-funded community radio network based in Edmonton, Alberta. Originally located on the campus of the University of Alberta in Edmonton (hence the UA of the call letters), it was the first public broadcaster in Canada when it began broadcasting in 1927. It now broadcasts from studios in downtown Edmonton, and as of fall 2016 has added a studio in Calgary’s National Music Centre. CKUA’s primary station is CKUA-FM, located on 94.9 FM in Edmonton, and the station operates fifteen rebroadcasters to serve the remainder of the province. As of Feb 28, 2022, CKUA is the 13th-most-listened-to radio station in the Edmonton market according to a PPM data report released by Numeris. CKUA was founded on November 21, 1927 through a provincial grant which allowed the University of Alberta’s Extension Department to purchase the licence of CFCK. CKUA was also the first radio station to offer educational radio programming, including music concerts, poetry readings, and university lectures. From 1930 to 1931 the station was an affiliate of the CNR Radio network. From 1945 to 1974 CKUA was operated by Alberta Government Telephones. The crown corporation, Alberta Educational Communications Corporation (later known as Access), assumed ownership of the station in 1974.[4] In 1994, Access sold the CKUA network to the non-profit CKUA Radio Foundation for $10.[6] The same year the station won an Alberta Recording Industry Award of Excellence. On March 20, 1997 the station went off the air for five weeks due to political squabbles, poor financial management, and attempts at privatization.[7][3] The station restarted broadcasting on April 25, 1997 after control was given to the public from directors appointed by the provincial government. As of 2005, more than two-thirds of the station’s funding came from its listeners in the form of donations.