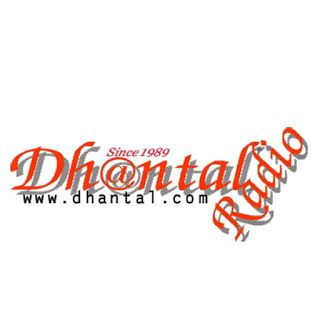 Dhantal Radio is a music radio station of Canada. Dhantal Radio encore editions originally aired from 1989 to 2003 along with Chutney, Baithak, Tassa, Sufi, Filmi and more.

He is credited as being the father of Chutney music, beginning with his 1969 hit Nana and Nani. In 1969, at a mattikoor in Princes Town, he met Moean Mohammed, a radio host and promoter.

After listening to Nani and Nana, a song with lyrics in both Trinidadian Hindustani and Trinidadian English, describing the daily lives of an Indian maternal grandmother (Nani) and maternal grandfather (Nana), Mohammed got maestro Harry Mahabir to record the song at Television House,

After the success of Nani and Nana, Popo devoted more of his time to his singing career. He followed Nani and Nana with an album combining local Trinidadian music with traditional Indian folk music.

In total, he recorded more than 15 albums. He is best known for his song Scorpion Gyul, which spoke about love, death, and happiness. His other hits include Oh My Lover, Caroni Gyal (also known as Ladies and Gentlemen),

Babla and Kanchan had success with their version of his “Pholourie Bina Chutney”. In 1980, re-released his first six albums that Popo recorded. Popo appeared as a headliner in New York.

Popo won many awards during his career, and in 1995 Black Stalin won the Trinidad and Tobago Calypso Monarch title with his Tribute to Sundar Popo.

In addition to his solo albums, Popo has also released collaborations with Babla and Kanchan, Anand Yankarran (brother of Rakesh Yankarran), and JMC Triveni. 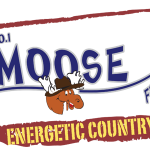 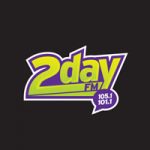 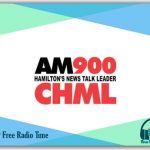