FM 103 is broadcasted live from Canada, with the vision to touch its listeners with their beautiful shows based on Culture, News and pop. They always tries to full their playlists with the popular and trending pop music around the world. Their news services are also popular for unbiased presentation.

The music of Canada has reflected the diverse influences that have shaped the country. Aboriginals, the Irish, British, and the French have all made unique contributions to the musical heritage of Canada. The music has subsequently been heavily influenced by American culture because of its proximity and migration between the two countries. Since French explorer Samuel de Champlain arrived in 1605 and established the first permanent Canadian settlements at Port Royal and Quebec City in 1608, the country has produced its own composers, musicians and ensembles.

FM 103 is one of the most famous online radio station on Canada. 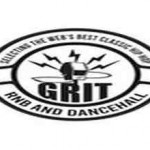 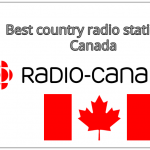