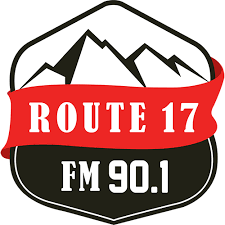 FM90 Route 17 is THE radio on Route 17! It is located in the middle of the 17 kilometers that separate Saint-Quentin and Kedgwick in the Restigouche-West region, in the north of New Brunswick.

It broadcasts on the frequency 90.1 FM. CFJU-FM 90.1 (La Radio des Hauts-Plateaux) is a French-language community radio station located in Restigouche-Ouest, between Saint-Quentin and Kedgwick in New Brunswick.

The station was originally launched in 1991 as a rebroadcaster of CFAI in Edmundston. Although the station still rebroadcasts some programming from CFAI, it began airing locally produced programming in 1993. 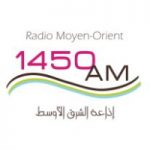