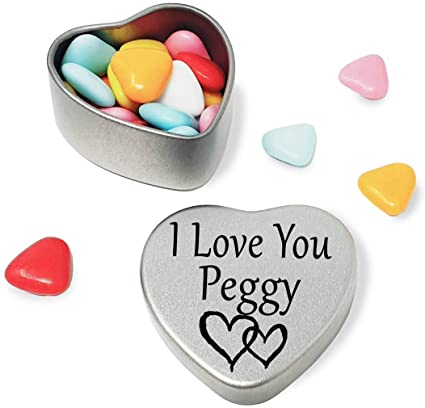 The Peggy 99.1 Feel Good Frenzy is back and prepared to make Winnipeggers feel better! Compose a portrayal of what makes you feel better and the Peggy @ 99-1 group could be making an unexpected visit to give you precisely what you requested!

The station signed on the air on February 28, 2003, owned by Canwest Communications.[2] The frequency was the former home in Winnipeg of all-news radio network CKO for a short period in 1988 and 1989.

Originally the call sign was CJZZ-FM, broadcasting a smooth jazz format from the Starbuck Communications Tower. But Canwest found this caused multipath interference to occur, so the company applied to the CRTC to broadcast from a new transmitter that Rogers Communications was constructing.

In September 2006, Corus Entertainment, already owner of Winnipeg’s CJOB and CJKR-FM, announced it would buy CJZZ and Kitchener, Ontario’s CKBT-FM, from CanWest, subject to CRTC approval.

The transaction was approved by the CRTC on July 6, 2007. Corus Entertainment officially took ownership of CJZZ on July 29, 2007. On November 5, 2007, the station rebranded as Groove FM, and changed its call letters to CJGV-FM.

In April 2010, Corus Radio Winnipeg announced the future relocation of its radio broadcast facility to 1440 Rapelje Avenue (since renamed Jack Blick Avenue), as part of a lease agreement between Corus Entertainment and Cadillac Fairview.

The relocation to studios and offices in Polo Park was originally slated for January 2011. CJOB, CJGV and CJKR would become the anchor tenants.

In August 2011, Corus filed an application with the CRTC to remove the requirement for the station to broadcast a specialty smooth jazz format, citing significant financial losses in recent years.

On November 30, 2011, the CRTC approved CJGV’s application, although requiring it to maintain two hours of smooth jazz content per-week.

A New You Radio 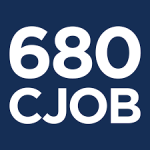 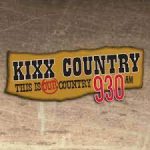