America Global Stereo Hits is one of the most famous online radio station on Colombia. America Stereo Global Hits is the part of the radio portal That gives exquisite musical experience of music hits. This is the radio with all the best possible hit music from across the top of the world charts. With pure collection of top of the range hit music this is a great online radio for a must.

Cumbia is a mixture of Spanish, Native Colombian and African music. The style of dance is designed to recall the shackles worn around the ankles of the slaves. In the 19th century, slavery was abolished and Africans, Indians and other ethnic groups got a more complete integration in the Colombian culture.

Cumbia is a complex, rhythmic music which arose on Colombia’s Atlantic coast. In its original form, cumbia bands included only percussion and vocals; modern groups include saxophones, trumpets, keyboards and trombones as well. It evolved out of native influences, combining both traditions. Some observers have claimed that the dance originally associated with iron chains around the ankle. Others still believe that it is a direct import from Guinea, which has a popular dance form called cumbe. 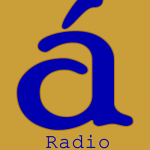 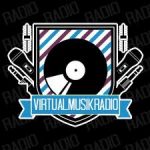 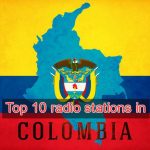