His story reveals that in 1946 the Latin American Mission bought a station in disrepair and their broadcasting rights. In 1947 came two radioingenieros, Philip Smith and David Solt,   who began to build the station in the “little farm”   Mission.   This small farm is the same in which today we have our facilities.   Sister Susan B. Strachan, widow of Don Enrique Strachan (founder of the Latin American Mission)   He was who “caught” this station’s first transmission on February 23, 1948. It is the first evangelical radio station in Central America and the second of the entire American continent. It was also the first cultural radio station in Costa Rica. Cultural radio license, no commercial pattern.   It is legally constituted as a   non-profit association and is directed by a Board, which is responsible for ensuring the institution and make decisions collegially.

The frequencies used are 97.1 FM and 1080 AM.   Schedules are totally different, to meet the different tastes of our friendly listeners. Over the years the ministry has not stopped growing, today we have a primary transmitter on the Irazu Volcano for six repeaters   97.1 FM frequency in achieving reach the vast majority of the national territory and a transmitter at 1080 AM for the GAM and both through the internet worldwide. It has a national and international audience of different ages, social classes, and religious beliefs. Caribbean Lighthouse is considered as an entity of cultural and historical value to Costa Rica. There is a large group of people who have heard the Issuer since childhood. Their work is the dissemination of civic, moral, and spiritual values;   also rescue the cultural values of communities, all supported on a Christ-centered message, the only speech that has proven to change the lives of people.

In 2007, Caribbean Lighthouse was nominated for the “Contributions to Improving the Quality of Life” award, due to an effort in the Valley of the Star and Communities of Talamanca, which they were given signal Caribbean lighthouse 97.1 FM,   bringing a message of hope and training. Furthermore, Family Guidance and Counseling is offered in General, by a team of properly trained volunteers and bring to the music instruction server through our Christian music conservatory. 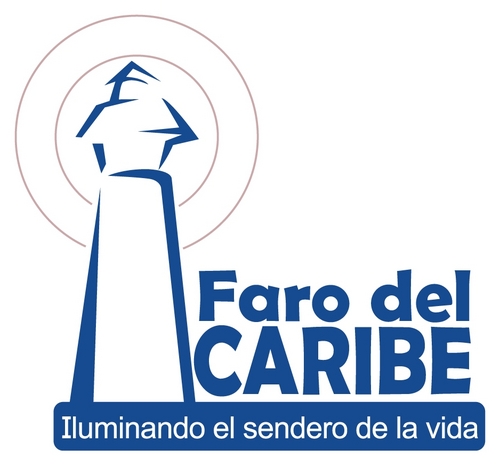 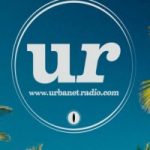 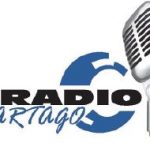 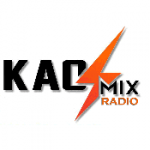