Blanik Radio CZ the first time in the Czech ether came exactly at midnight from 4th to 5th June 1999. It was at the Central Bohemian frequency 95.0 FM. In subsequent years, our broadcast gradually extended to other parts of the country. First to Prague on the frequency 87.8 FM and further north Bohemia.

In January 2008 there was a further expansion of broadcasting Radio Blanik to other areas in the northern and southern Bohemia and since February 2008, BLANÍK can tune in western Bohemia. In June 2010 BLANÍK expanded its broadcasts to Carlsbad. From July 1 BLANÍK also tune in eastern Bohemia on frequencies 93.9 FM and 103.4 FM. According to recent surveys Radioprojekt audience is Radio BLANÍK most listened repeatedly Czech regional radio station with 1,257,000 listeners per week. In these pages is a Blanik learn almost everything. Who, when and what to broadcast, look at our events, find out all about advertising. You should be aware of coverage just for you, to express themselves in the polls to directly impact broadcast and Blanice or maybe you can buy over the Internet becoming Blanice shirt. 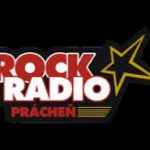 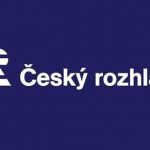 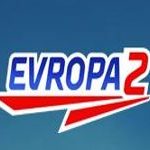