Radio R live broadcasting from Czech Republic. Radio R is a one of the most famous online radio station on Czech Republic. They are provides 24 hours live non-stop mix of several genres and styles of music.

Radio R operating since 2008 under the Department of Media Studies and Journalism at the FSS MU in Brno. First it was a small group of enthusiasts who wanted to fill dead spots in the Czech ether. The former Radio R wanted to give space distinctive musical genres, paying attention to minority issues, engage in Brno cultural space. Now form Radio R more than 150 volunteers. Gradually built a stable internal structure headed by the Station Manager elected for one year. The programs are divided into seven editors, each with their manager. Members radios are trying to develop, educate, give them space to implement any ideas. But like the beginning joins Radio R group of people who are not just colleagues, but friends – want to get together with the experience, inspiration and experience things together, it will never forget. Radio R frequently characterized by four words: community, alternative, non-commercial and open. In the Czech and Slovak Republics, there is a similar medium, as we are. 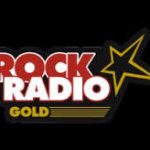 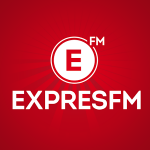 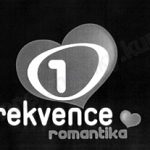