Radio Vltava live broadcasting from Czech Republic. Radio Vltava is a one of the most famous online radio station on Czech Republic. They are play classical and jazz music accompanied by mapping programs world music and contemporary alternative music.Radio broadcasting games, documents and literature. We inform you about all essential, what was happening in culture.

We are dedicated to not only what is happening “in a tailcoat in Rudolfinum,” but also what is happening in rock clubs, in museums and in alternative theaters, both professional and amateur scene. It covers the relevant literature and film. Our moderators will avoid embarrassing cliches commercial radio, we want to be alive but seriously stations.

In 1964 originated III. Czechoslovak radio program profiled a program for the discerning listener.
Vltava began broadcasting on September 4, 1972 at 8:55 jingle of Smetana’s symphonic poem of the same name. Its mission was originally “providing aesthetic experiences to listeners far the richest, expanding the knowledge and education of the socialist man”. Pressure communist normalization is expressed in a single word, otherwise the Vltava focus on artistic creation of all kinds absolute stalwart. The writers who were blacklisted by the communist regime, editor of the Vltava cooperate eg., Through the so-called. “Roofers” who hid behind the original author’s name. After the Velvet Revolution, before the end of 1989, Vltava broadcast a series of works of banned authors. In an environment of free Czechoslovak Radio (since 1993 after the dissolution of the Federation of Czech Radio) station is more devoted to cultural journalism (for example in the morning and afternoon program Mosaic or in the tearoom, show, subtitled music and style of the new generation) and the original radio production. 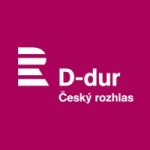 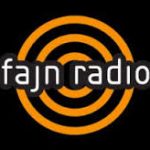 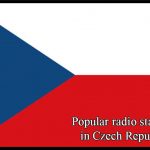