DR Nyheder Radio broadcasts both Denmark and international News that varies too from genre to genre. Although their main genre of choice is News but they dont have any problem playing songs from genres like hip hop, urban, r n b etc. DR Nyheder Radio main vision is to play what their listeners will listen or if saying the other way what their listeners would like to listen.

DR Nyheder Radio was from 1998 to 2006 the organizational concept for DR’s overall news and sports communication, and contained among others Radio News, TV News and DR Sporten . After an organizational change, which include news director Lisbeth Knudsen was dismissed, was the unifying name for DR’s news abolished. But in yet another change to the organization in November 2007, the name was restored under the division Ulrik Haagerup. A large, red logo with the name DR News can be seen in the overview image from the newsroom , which initiates all TV Newspapers. 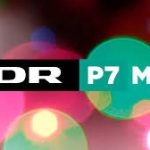 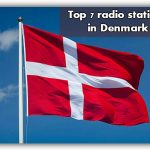