The station was founded in 1990 and is with a share one of the major local radio stations in Denmark. Music Profile is the latest top 40 hits with a good potion dance in one. Can be heard throughout East Jutland on FM, and can be streamed online throughout the world.

Radio ABC Group also consists of sister channels Radio Alfa and Solo FM broadcasting in the same area as the main channel. Radio Alfa also forward in Skive , Herning , Silkeborg , Funen and Jutland. Additionally owned Radio Skive and go! FM in Aarhus. The company also owns the local newspaper Your Newspaper and Gudenåcamping magazine , published respectively. Randers and Langå . It also helps the settlement of Radio Silkeborg and Radio M in Herning . All the stations are in the news cooperation on rural news to local radio stations, and sends additionally local news in each city. 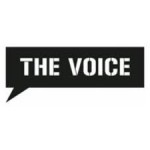 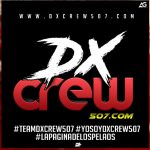 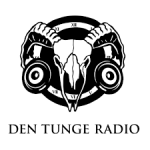