Dominican rock is also popular among younger and older crowds of the Dominican Republic. Dominican rock is influenced by British and American rock, but also has its own sense of unique style. The rock scene in the Dominican Republic has been very vibrant in recent years, spanning many genres of rock such as pop rock, reggae/rock, punk, metal. Dominican rock had started its scene in the early 1980s, when Luis Días & Transporte Urbano, (who is considered to be the father of Dominican rock), came onto the scene and created this genre. Since then, there have been over 70 Dominican rock bands, the most successful being Toque Profundo, Tabu Tek, Al-Jadaqui Tribu del Sol, Top 40, TKR, Poket, La Siembra, La Reforma and others. Rita Indiana y los Misterios are a musical group known for their blend of traditional merengue music with rock. Bocatabu, Dronk, and Futuros Divorciados are new Dominican rock group who are very popular. 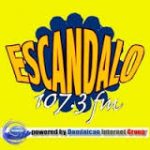 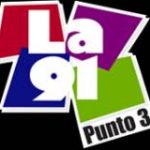 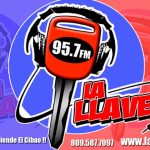 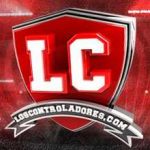