Los 40 Principales is a Top 40 CHR musical radio network and radio station brand in many Spanish-speaking countries from Prisa Radio. The station has its origins as a music show at Radio Madrid, today Cadena SER in 1966, where the 40 Principales chart was born, then evolved into a spin-off radio station in 1979. In 2006, the chart celebrated its 40th anniversary. The brand’s network in Spain has more than 4,000,000 listeners alone. 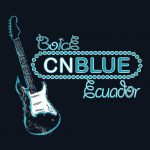 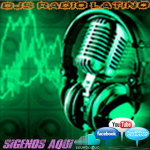 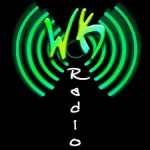