The music of Ecuador has a long history. Pasillo is a genre of indigenous Latin music. It is extremely popular in Ecuador, where it is the “national genre of music.” Pasillo as a genre is also present in the highland regions of Colombia and to a lesser extent, Panama and Venezuela.

Today, it has incorporated more European features of classical dance, such as waltz. As it spread during the Gran Chaco period, pasillo also absorbed the individual characteristics of isolated villages. This gives it an eclectic feel; however, the style, tone, and tempo of the music differ in each village. In its waltz, pasillo alters the classically European dance form to accompany guitar, mandolin, and other string instruments. The pacific coast of Ecuador is known for the Amor Fino, a popular type of song, as well as a variety of dance music. 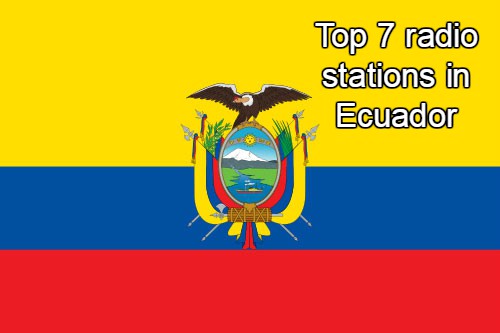 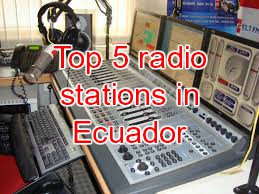 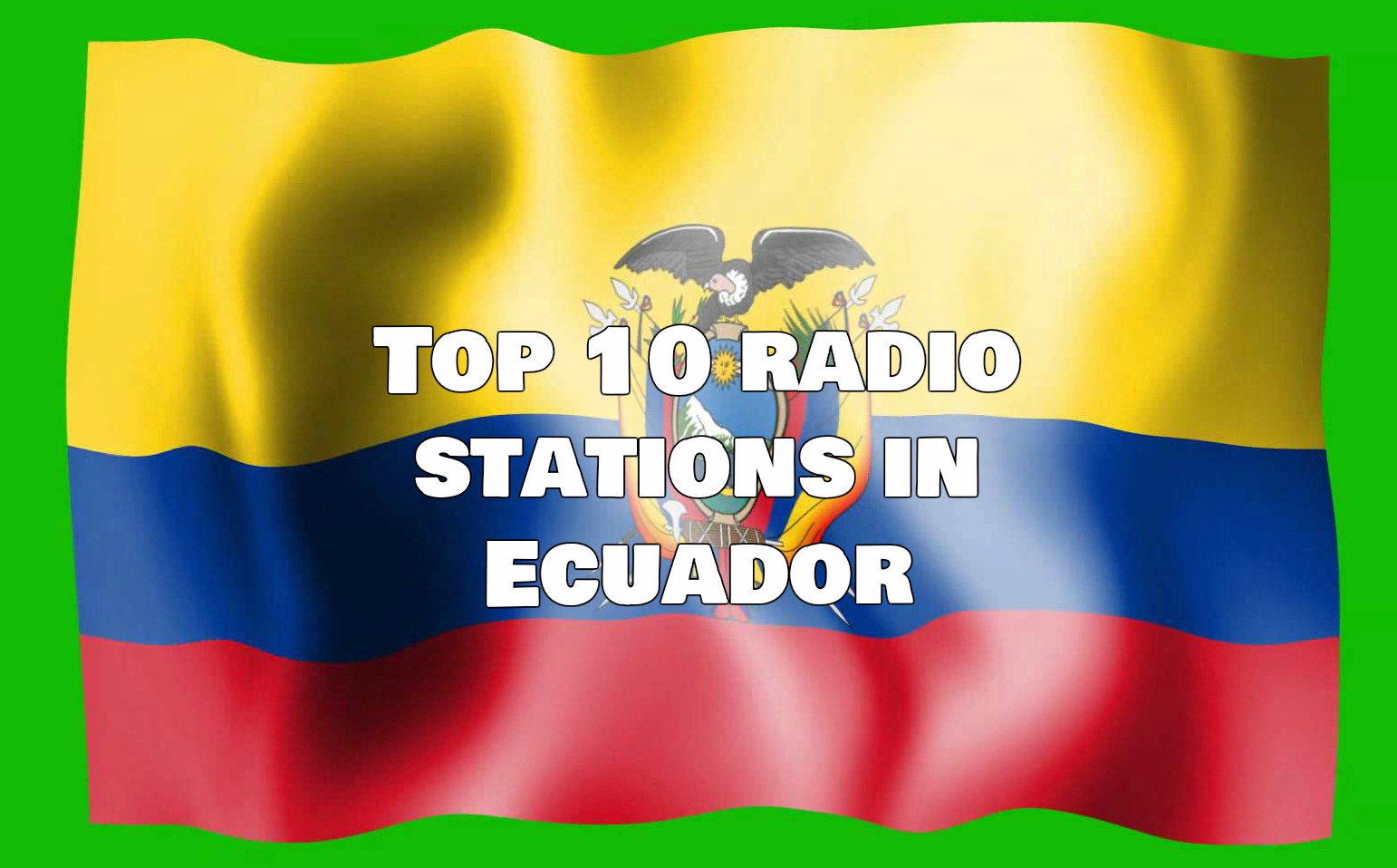 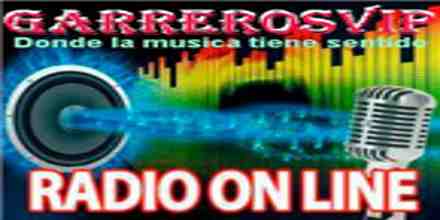 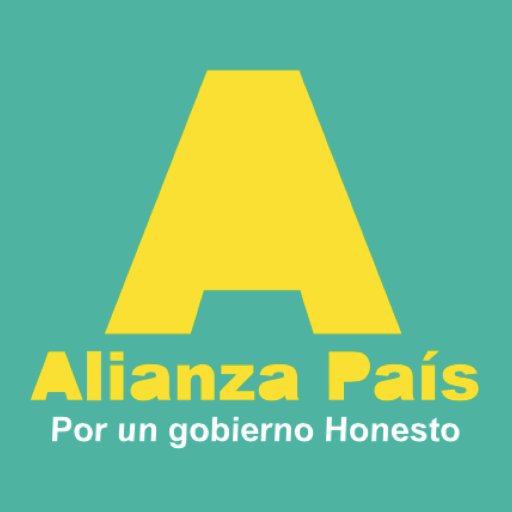 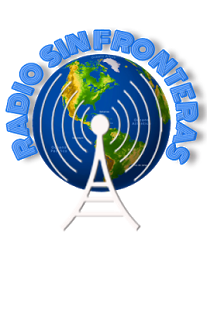