Nile FM live broadcasting from Egypt. Nile FM listener means a lot, the station wants to present themselves as a station listeners should be happy of. They build a great unity between the listeners and themselves so that they may have a good communication between them and their listeners which will result in a more entertainment rich radio station. Nile FM has become a very popular radio station in Cairo, Egypt in a very short matter of time with their friendly approach towards their listeners.

Classic rock is a radio format which developed from the album-oriented rock (AOR) format in the early 1980s. In the United States, the classic rock format features music ranging generally from the late 1960s to the late 1980s, primarily focusing on commercially successful hard rock popularized in the 1970s. The radio format became increasingly popular with the baby boomer demographic by the end of the 1990s.Typically, classic rock stations play rock songs from the mid-1960s through the 1980s. Some of the songs overlap with those played on oldies stations, but classic rock also focuses on bands and artists that are less radio friendly and, therefore, are usually not played on oldies stations. 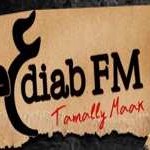 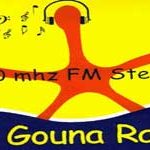 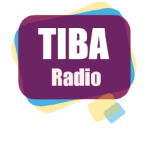 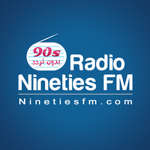