Music has been an integral part of Egyptian culture since antiquity. The Bible documents the instruments played by the ancient Hebrews, all of which are correlated in Egyptian archaeology. Egyptian music probably had a significant impact on the development of ancient Greek music, and via the Greeks was important to early European music well into the Middle Ages. The modern music of Egypt is considered Arabic music as it has been a source for or influence on other regional styles. The tonal structure of Arabic music is defined by the maqamat, loosely similar to Western modes, while the rhythm of Arabic music is governed by the iqa’at, standard rhythmic modes formed by combinations of accented and unaccented beats and rests.During the predynastic period of Egyptian history, funerary chants continued to play an important role in Egyptian religion and were accompanied by clappers or a flute. Despite the lack of physical evidence in some cases, Egyptologists theorize that the development of certain instruments known of the Old Kingdom period, such as the end-blown flute, took place during this time. 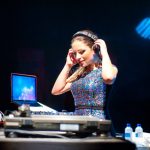 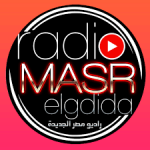 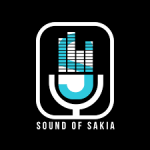