Raadio Uuno is an Estonian radio station. Raadio Uuno began operating in 1994, becoming the first music channel in Estonia. Radio Uuno is owned by the largest radio group in Estonia AS TRIO LSL. They have Eesti Top 40, official charts of Estonia.

Traditional wind instruments derived from those used by shepherds were once widespread, but are now more rarely played. Other instruments, including the fiddle, zither, concertina and accordion are used to play polka or other dance music. The kannel is a native instrument that is now more popular among Estonian-Americans than in its homeland. Nevertheless, Estonian kannel musicians include Igor Tõnurist and Tuule Kann.A notable example of an Estonian folk song is the Herring song, called “The herring lived on dry land”, or according to some sources just “Herring”. According to the song, in the ancient time the herring used to have legs and live on dry land. 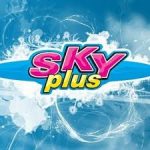 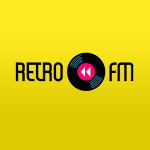