Plug radio is live 24 hours a day with some great pop and rock genre based radio programmings and talk shows. Plug radio usually broadcasts programs that are connected solely with their listeners needs and their listening trend. This is a type of radio with a lots of interaction going on between them and their listeners all day long. 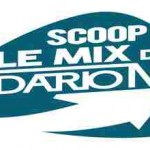 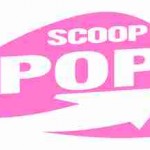 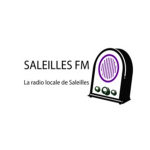 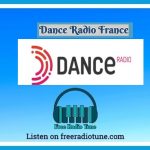