ROMANTIC RADIO PARIS is one of the most famous online radio station on French. ROMANTIC RADIO PARIS   is the best french romantic song. It is broadcasts 24/7,they plays nonstop 1000 ROMANTIC SONG & PARIS 1960 1970 1980 music live on the internet. To make the youth connected with the music world they decorate their playlist with songs that youth will love.

Romantic music is a term denoting an era of Western classical music that began in the late 18th or early 19th century. It was related to Romanticism, the European artistic and literary movement that arose in the second half of the 18th century, and Romantic music in particular dominated the Romantic movement in Germany.Events and changes that happen in society such as ideas, attitudes, discoveries, inventions, and historical events always affect music. For example, the Industrial Revolution was in full effect by the late 18th century and early 19th century. This event had a very profound effect on music: there were major improvements in the mechanical valves, and keys that most woodwinds and brass instruments depend on. The new and innovative instruments could be played with more ease and they were more reliable 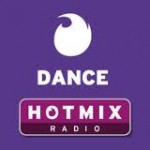 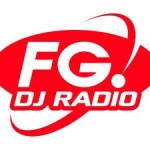 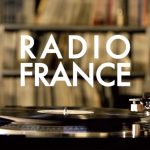 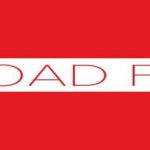