Reggae is a music genre that originated in Jamaica in the late 1960s. The term also denotes the modern popular music of Jamaica and its diaspora. While sometimes used in a broad sense to refer to most types of popular Jamaican dance music, the term reggae more properly denotes a particular music style that was strongly influenced by traditional mento and calypso music, as well as American jazz and rhythm and blues, especially the New Orleans R&B practiced by Fats Domino and Allen Toussaint, and evolved out of the earlier genres ska and rocksteady. Reggae usually relates news, social gossip, and political comment. Reggae spread into a commercialized jazz field, being known first as ‘Rudie Blues’, then ‘Ska’, later ‘Blue Beat’, and ‘Rock Steady’. It is instantly recognizable from the counterpoint between the bass and drum downbeat, and the offbeat rhythm section. The immediate origins of reggae were in ska and rock steady; from the latter, reggae took over the use of the bass as a percussion instrument. 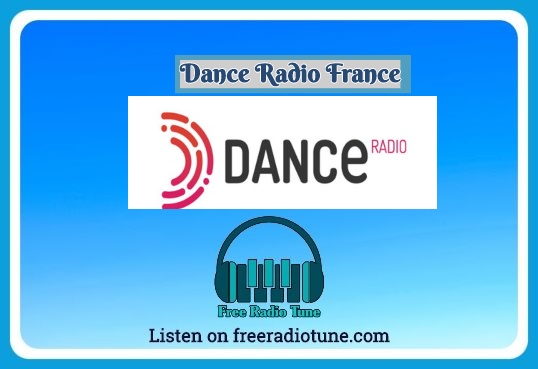 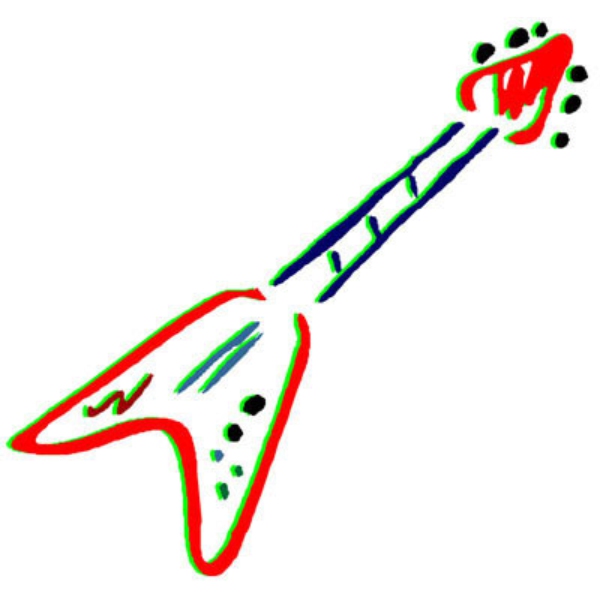 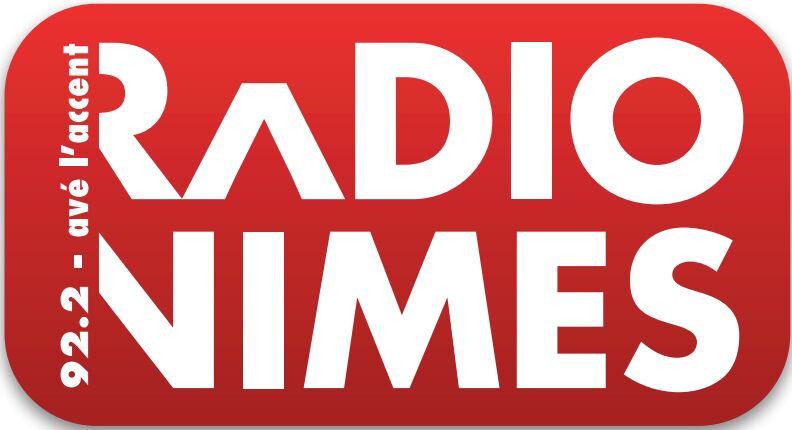 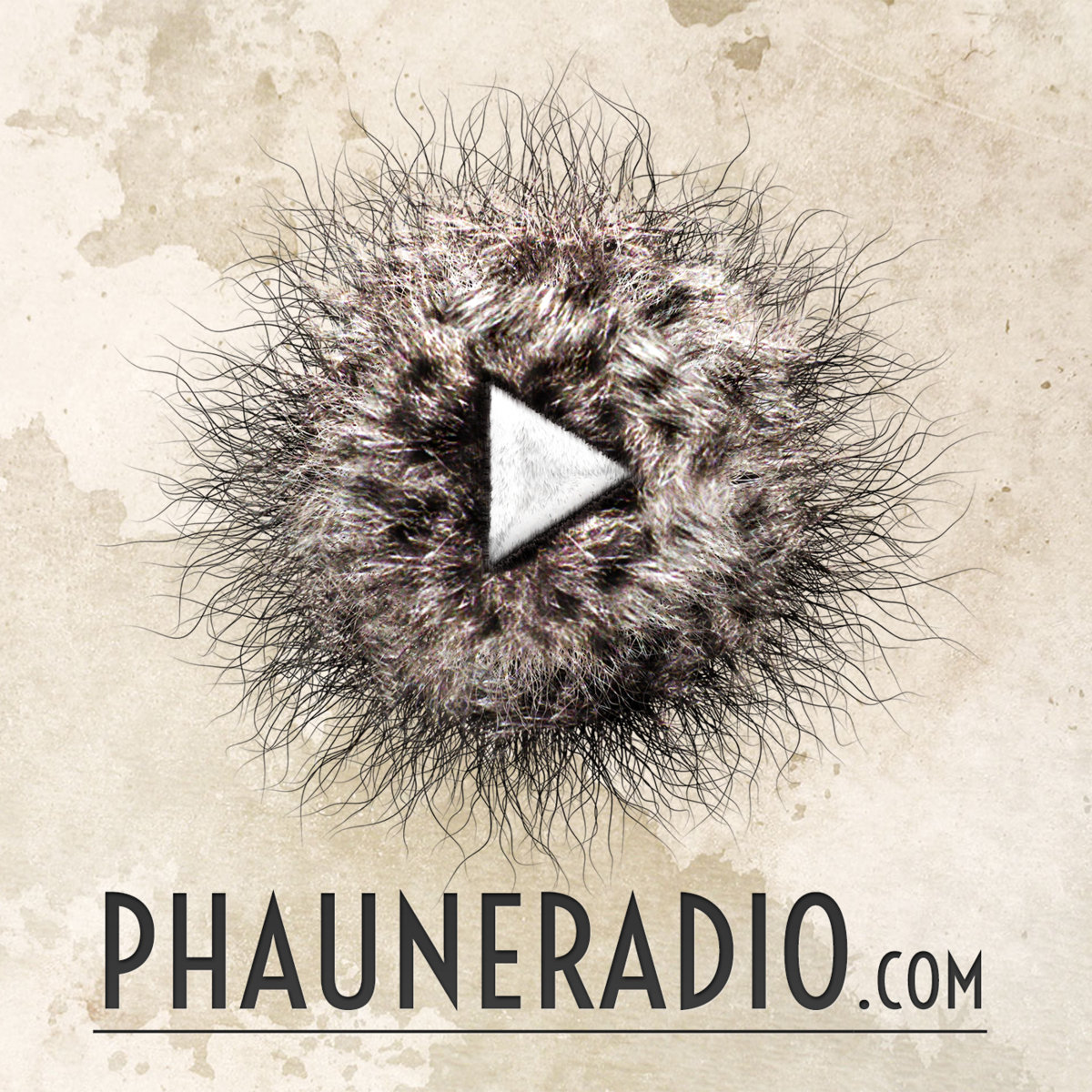 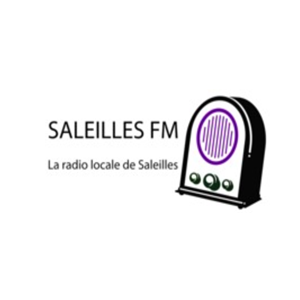 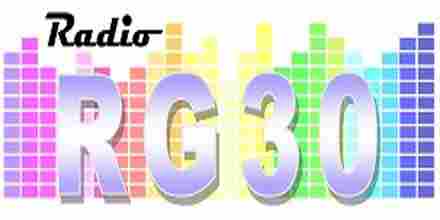 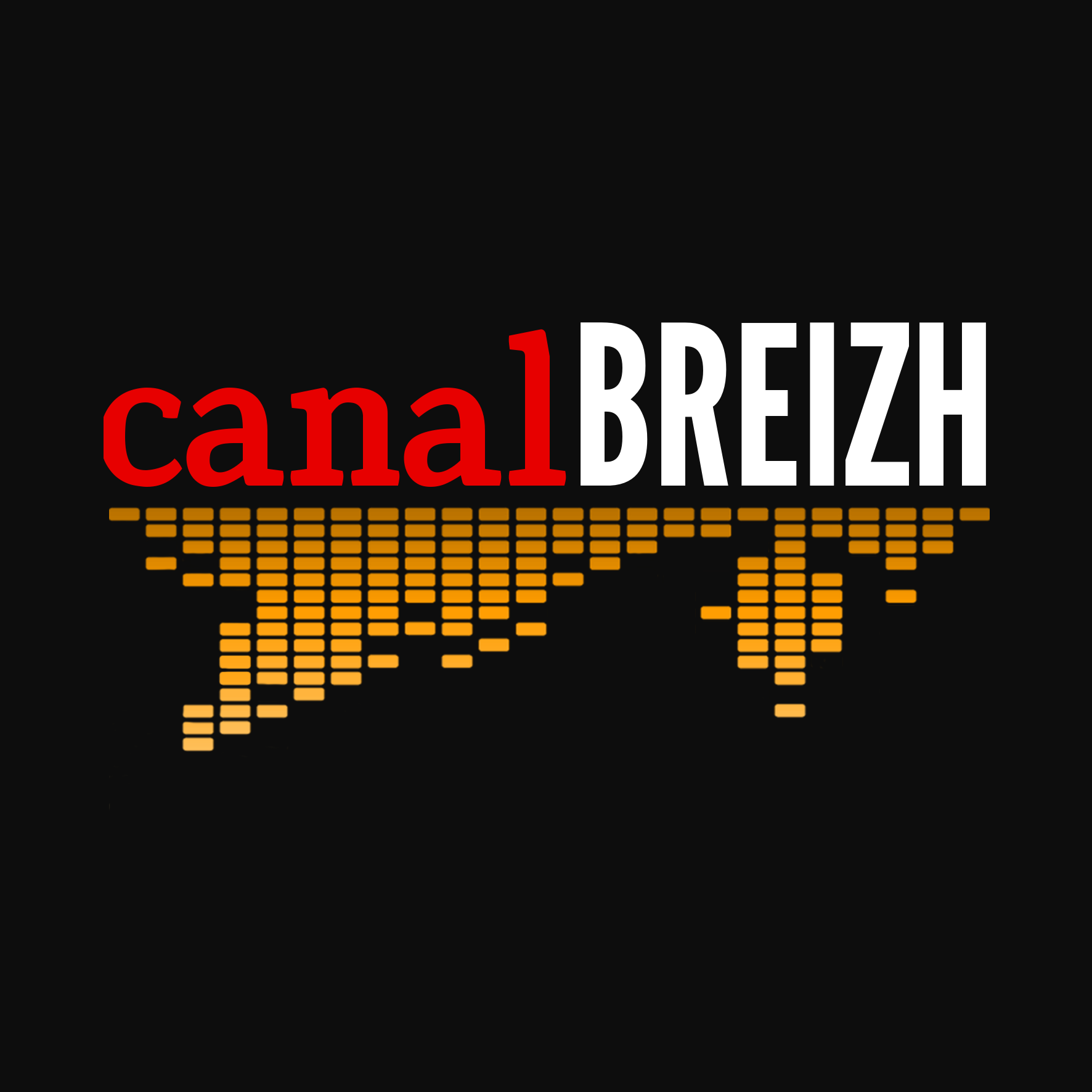