Radio Paloma live broadcasting from Germany. It is one of the most famous online radio station on Germany. Radio Paloma channel has touched the Hearts of radio listeners in Germany. And in just few months’ radio is successfully attracting quality audience away from other forms of electronic entertainment media. Radio Paloma has been broadcasting on air and online from Berlin, Germany. Although this radio channel is licensed as a music station, much of its schedule consists of secular music programming, including Pop, Folk music etc. 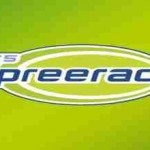 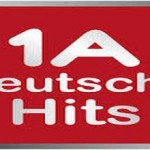 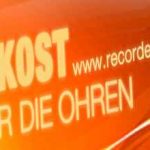