Nhyira FM lives broadcasting from Ghana. Nhyira FM is one of the frequently visited online Radio stations of Ghana started its journey with a 104.5Mhz Frequency. Nhyira FM divides its programs mainly based on two types of genres like Soul, R nb. They also play songs from other various genres too. It’s one of the popular radio stations for the R n B and Soul music lovers. Their vision is to spread the musical culture of Ghana to the mass people.

By the late 1990s, a new generation of artists discovered the so-called Hiplife. The originator of this style is Reggie Rockstone, a Ghanaian musician who dabbled with hip-hop in the United States before finding his unique style. Hiplife basically was hip-hop in the Ghanaian local dialect backed by elements of the traditional Highlife. Ace music producer Hammer of The Last Two unveiled artists including Obrafour, Tinny, and Ex-doe who further popularized the Hiplife music genre respectively. Hiplife has since proliferated and spawned stars such as Reggie Rockstone, Sherifa Gunu, Ayigbe Edem, Samini, and Sarkodie. Producers responsible for steering this genre to what it is today were Hammer of The Last Two, Ball J, and EL. 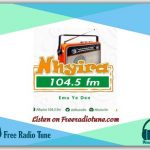 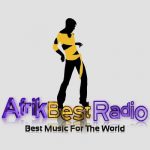 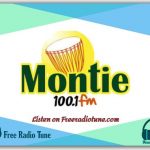