Since the 1990s, radio communication has been expanded by means of FM frequency as a cultural and educational transmitter granted to dioceses. Initially at 91.5, today at 90.7. Since 1990 radio has been an extremely important vehicle for the promotion of the peace so longed for in Guatemala. This is how new programs were opened with this nuance. The radio accompanied the peace process and the process of clarification of the historical memory promoted by the Catholic Church, as well as the processes of exhumations conveying important events. These were determining processes not only for the recomposition of the social fabric of Quiché but also for the whole country. At the end of the 1990s, the Guatemalan Bishops’ Conference opened the chain of peace and reconciliation through the creation of the communications office of the Guatemalan bishops. With it began the link of about 18 stations that formed the chain ECA (Catholic stations of Guatemala) among them Estéreo Quiché, communicating together at certain times for all of Guatemala. 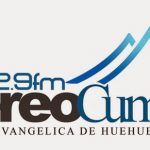 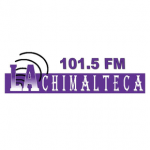 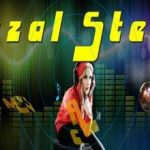